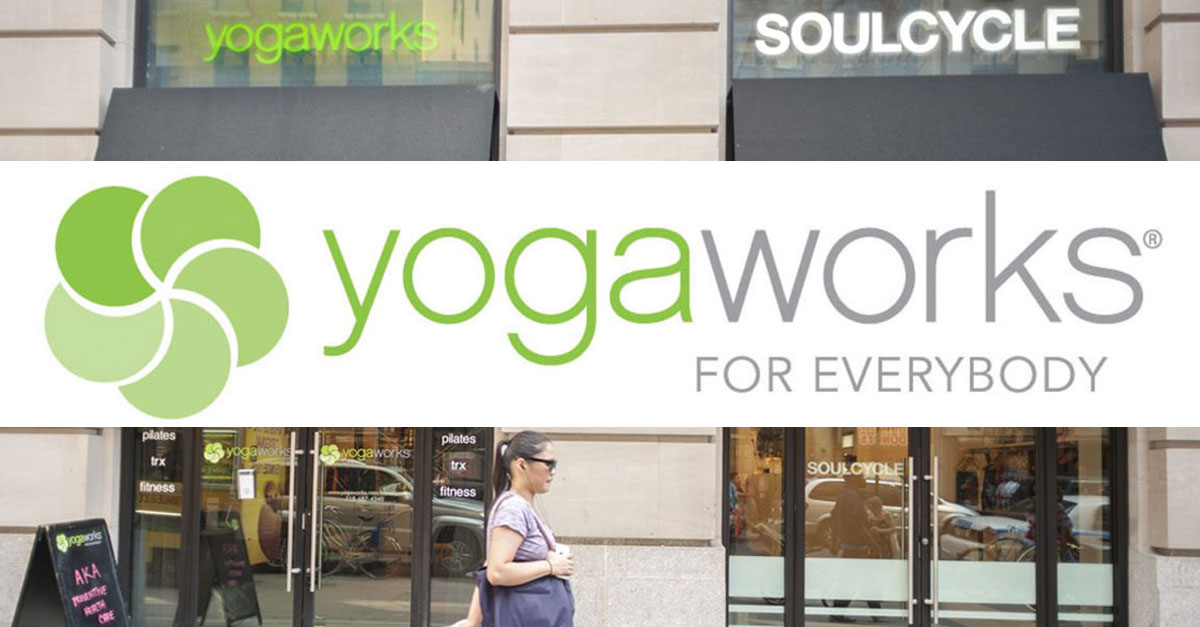 The successful Section 363 sale was part of a robust restructuring overseen by Force 10 co-founder Adam Meislik after YogaWorks’ voluntary bankruptcy filing on October 14, 2020. To maximize value for YogaWorks, the California-based advisory firm tapped its vast network of potential bidders, generating more than 55 expressions of interest.

Keeping the yoga company ongoing, online, and stable during this process was a priority, making the reorganization an “inflight business transformation,” according to Meislik. Force 10 applied its customary deep-dive, high-impact approach, which included advice on day-to-day operations, cash management, and executive decision making.

“While COVID-19 has stressed revenue across the fitness sector, YogaWorks’ clients are uniquely committed to their practice and the brand. Force 10 immediately understood that the restructuring was about more than money — it was about preserving a cornerstone of people’s wellbeing,” said Meislik. “We are proud to have helped YogaWorks’ mission and set them on solid footing for the future.”

YogaWorks became a subsidiary of GoDigital Media Group on January 1, 2021.

“It has been a complicated journey for the company and I am grateful to have navigated the Chapter 11 process with Force 10,” said Brian Cooper, CEO of YogaWorks at the time of the sale. “They applied their experience to procure a quality stalking horse structure and debtor-in-possession loan that has secured the future of YogaWorks.”