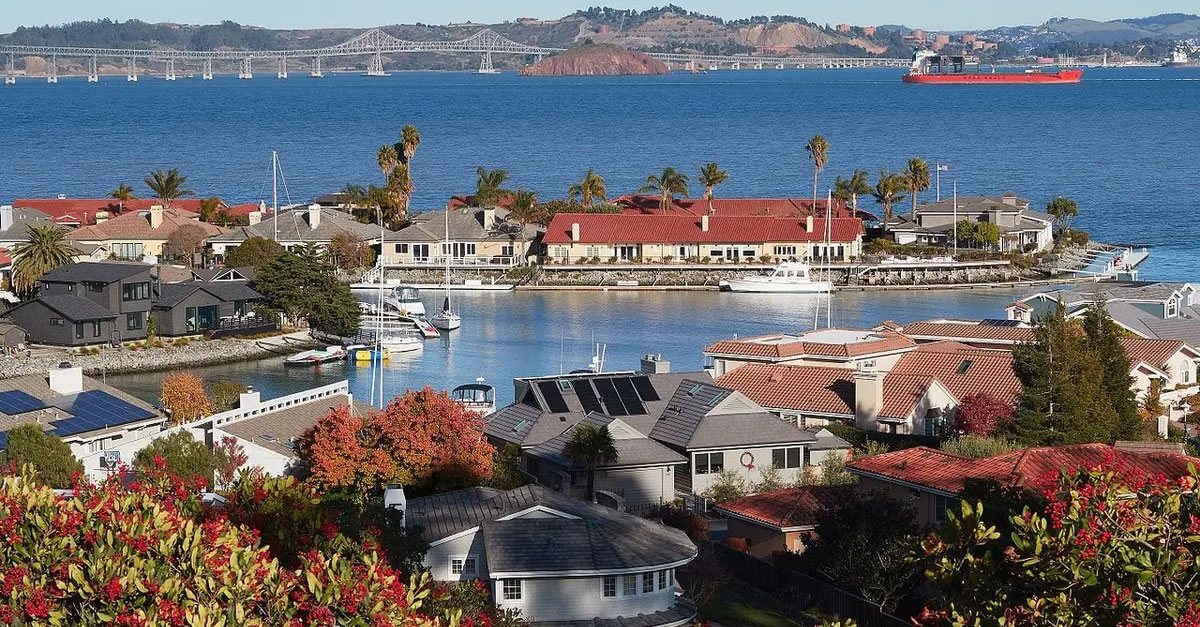 IRVINE, CALIF., December 17, 2021 – Force Ten Partners LLC (“Force 10”) today announced that a joint venture of Hamilton Zanze, Graham Street Realty, and an institutional private equity investor closed on the acquisition of a 60-property portfolio spread across Marin and Sonoma Counties in Northern California. The portfolio, comprised of more than 1.4 million square feet of commercial and multifamily space, was acquired for a purchase price of $436.5 million – one of the largest transactions in Marin County, CA in the past 20 years and the largest bankruptcy sale in California in 2021.

Force 10 served as bankruptcy financial advisor and special board advisor to Hamilton Zanze, the ‘stalking horse’ and winning bidder in the Bankruptcy Court-supervised Chapter 11 sale of the portfolio. Michael VanderLey, a Partner at Force 10 and head of its real estate practice, led the firm’s efforts. “Bankruptcy sales are often challenging, and this one was especially so. Given the portfolio’s size, structuring the transaction and completing the required diligence was always going to be a heavy lift. Adding to the complexity were a variety of bankruptcy issues affecting the Debtors and the time frame within which the stalking horse needed to perform,” said VanderLey. He continued, “I could not be more impressed with the skill and professionalism shown by the Hamilton Zanze and Graham Street teams and am honored to have been able to work with and advise them through this process.”

“Not only was this the largest deal Hamilton Zanze and Graham Street have ever done, it was also our first bankruptcy transaction. From identifying how we could access and structure the opportunity to working through the nuances of the bankruptcy sale process, Mike and Force 10 were an invaluable resource”, said Kurt Houtkooper, Chief Investment Officer and President of Hamilton Zanze.

Hamilton Zanze (HZ) is headquartered in the Presidio of San Francisco and is led by its principals Mark Hamilton, Tony Zanze, and Kurt Houtkooper. Hamilton Zanze focuses on multifamily investments by specializing in the pursuit, acquisition, and hands-on operation of apartment communities in its target markets. The company acquired its first multifamily investments in the San Francisco Bay Area and currently owns properties across the Pacific Northwest, Mountain states, lower Midwest, Texas, Georgia, Virginia and Maryland.

Graham Street Realty (GSR) was founded by the principals of Hamilton Zanze in 2007 to focus on the acquisition and operation of commercial property assets. Graham Street currently owns over 1.1 million square feet of commercial office and industrial properties in Northern California, Colorado, and Washington.