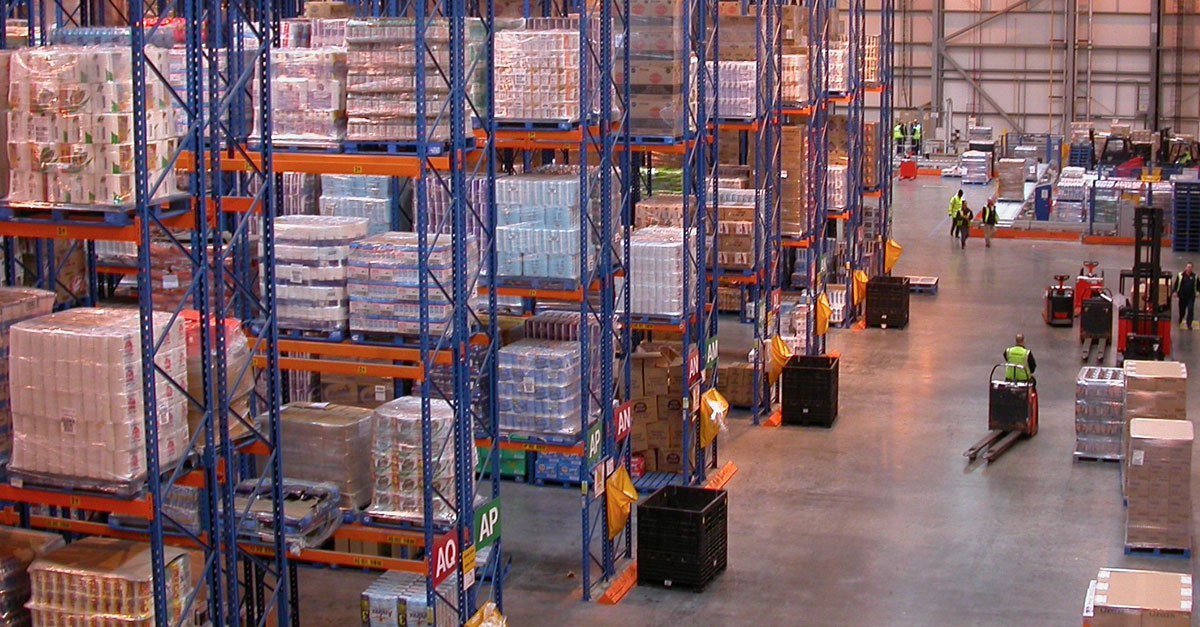 Ohio-based TradeGlobal LLC was expected to close its doors following its voluntary Chapter 11 bankruptcy last year. Instead it has opened them wider than ever, with the company emerging under new ownership. Force 10 Partners, a premier operational and financial restructuring consulting firm, lead the TradeGlobal LLC restructuring.

“The Force 10 team pulled off an impressive recovery against incredible odds,” said Michael Mercier, the former CEO of TradeGlobal. “Without them, we could have lost so much. I can’t thank them enough.”

TradeGlobal’s Ohio fulfillment center and its technology platform for managing international transactions were sold in an accelerated process lead by Force 10 Partners, with the advisory firm’s Jeremy Rosenthal serving as TradeGlobal’s chief restructuring officer and Nicholas Rubin leading the firm’s financial advisory services. Mr. Rosenthal and Mr. Rubin then guided the company through the sale and to a confirmed plan that implemented an intricate settlement with TradeGlobal’s international parent, its sister-company Jagged Peak, Inc., the Unsecured Creditors Committee and the estates’ largest creditor.

When TradeGlobal, which specializes in online retail services, entered bankruptcy last year, media anticipated a closure that would cost the area more than 360 jobs.

“We saw incredible value worth preserving in TradeGlobal. TradeGlobal provided essential fulfillment services for a number of major brands and stable good-paying jobs to the community,” said Rosenthal, a principal at Force 10 Partners. “We focused on preserving TradeGlobal’s impressive operations, client base and cutting edge technology platform while we pursued a sale. At the end of the case we anticipate making significant distributions to creditors—all in a case some thought was headed into a Chapter 7 liquidation.”

Under Force 10’s guidance, TradeGlobal’s business was sold for $9.4 million following a 10-round auction that improved the purchase price by approximately $3.6 million.

Force 10 help[ed] us with a strategy that resulted in a massive reduction of our debt load.
Dan Lauffer
Thomas Health