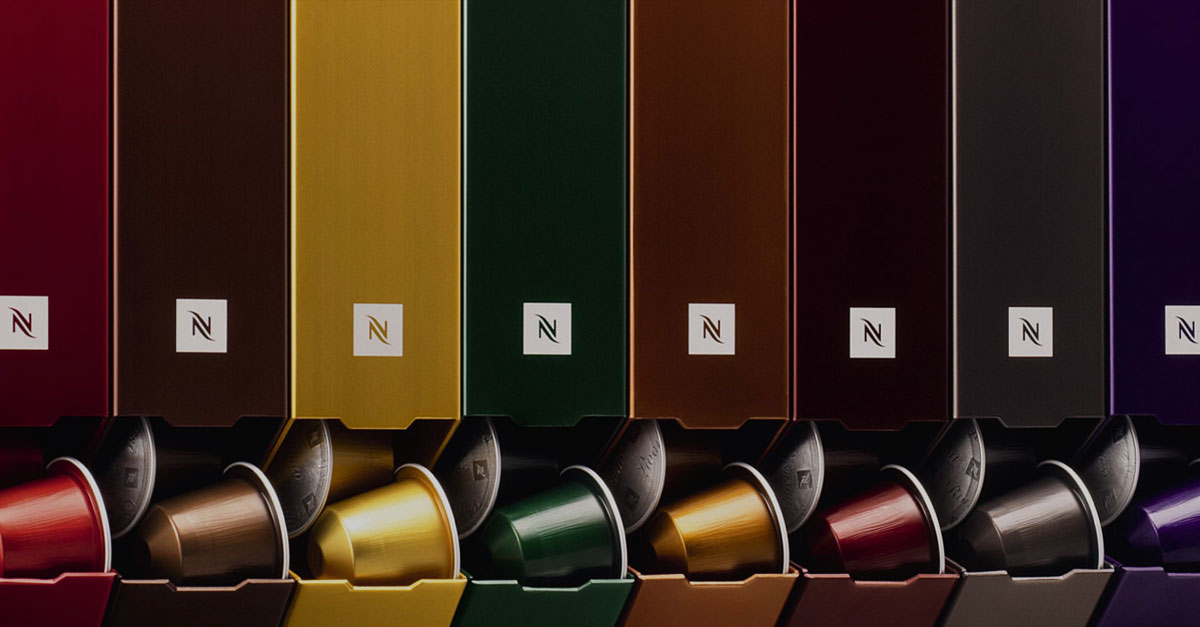 “Force 10 created an adept strategy for Jagged Peak to protect and preserve the value of its assets, achieve top dollar in tight time frame and deliver a beyond expectations recovery for all creditors,” said Michael Mercier, former CEO of Jagged Peak. “Amazing is an understatement and I can’t thank them enough.”

The Florida-based e-commerce and fulfillment company entered bankruptcy in September 2019 to avoid a devastating shutdown for its customers shortly before the peak holiday sales season. “A shutdown would have proven catastrophic for many of our customers. There was only a short window for a sale of Jagged Peak before the critical ‘black Friday’ holiday sales season,” said Rosenthal.

“Jagged Peak provided critical infrastructure for Nespresso and many other important household brands. There was a lot to lose from the potential liquidation of Jagged Peak,” said Rosenthal. “Fortunately, we were able to bring Jagged Peak’s customers and its buyer together to preserve this vital business and all of the jobs both at Jagged Peak and their customers that would have been jeopardized if Jagged Peak was liquidated.”

Jagged Peak and its assets were sold to ID Logistics US Inc. for approximately $15 million in a stalking horse transaction that preserved the company’s valuable operations and technology platform for Nespresso and Jagged Peak’s other customers.

Mercier lauded Force 10 for avoiding a seemingly inevitable liquidation, saving hundreds of jobs and preventing disruption to customers. “Force 10 drove our entire process forward and that process delivered,” Mercier continued. “Force 10 was instrumental throughout each phase of our plan and continually strove to achieve results that recognized the true value of the company.”