Force 10's involvement resulted in higher return to creditors/investors than fund sponsor status quo who was accused of ponzi-like behavior.

PME Mortgage Fund, Inc. began as a for-profit, sponsor led ‘investment club’ in the 1980s. The ‘members’ were loaning money to PME on an unsecured basis, and PME was then loaning investor capital on a first, 2nd, or 3rd lien basis. Through the years, PME foreclosed on many of its loans. The sponsor began to allegedly profit from the information and sophistication disparity among club members by purchasing Notes from PME at discounts, exchanging real estate, and restructuring investment terms — all in the name of providing liquidity to the investors/club members. Litigation ensured and Force 10 was retained as Chief Restructuring Officer and Financial Advisor to guide PME through a Chapter 11 orderly liquidation. F10 initially stabilized the administration and collection of notes, and then analyzed and determined projects to liquidate vs. complete, managed an orderly liquidation process of its REO portfolio, investigated transactions, and performed funds tracing to initiate and support breach of fiduciary actions and achieved settlements.
Force 10’s involvement resulted in Chapter 11 creditors receiving recoveries far exceeding creditors who liquidated prior to the Chapter 11. 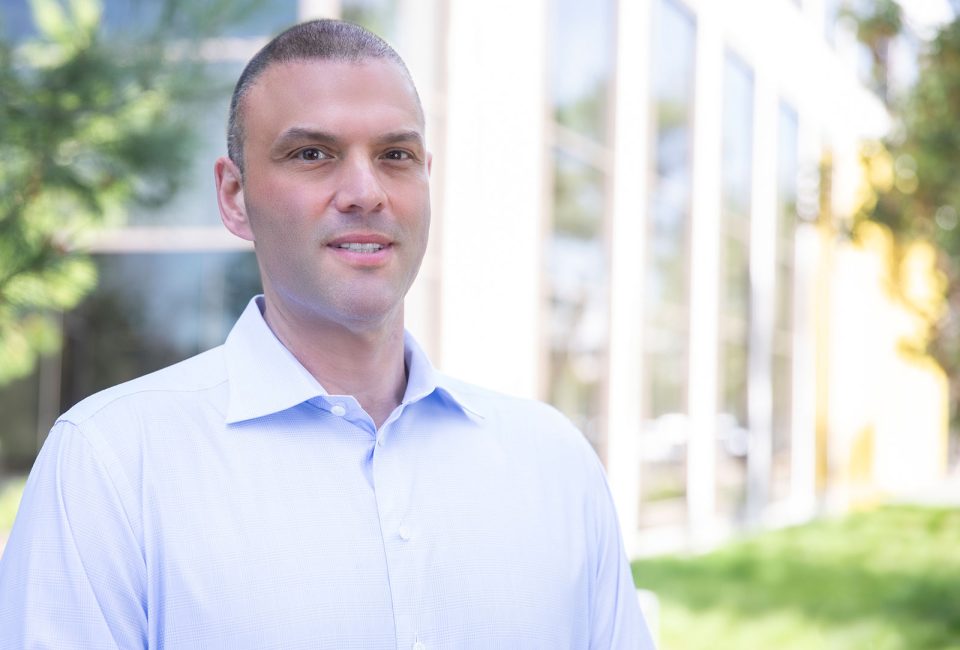 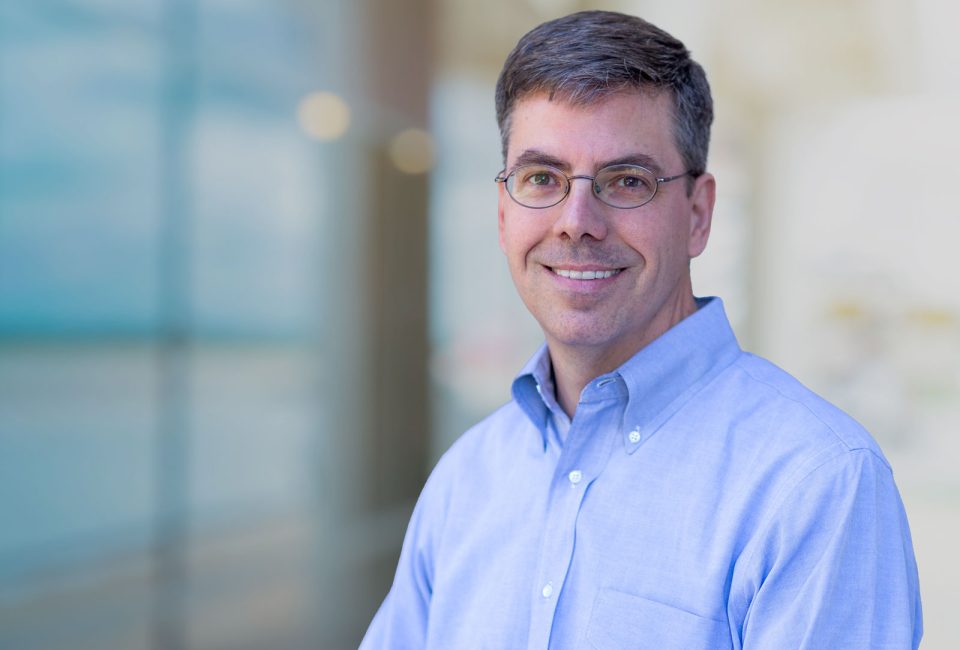 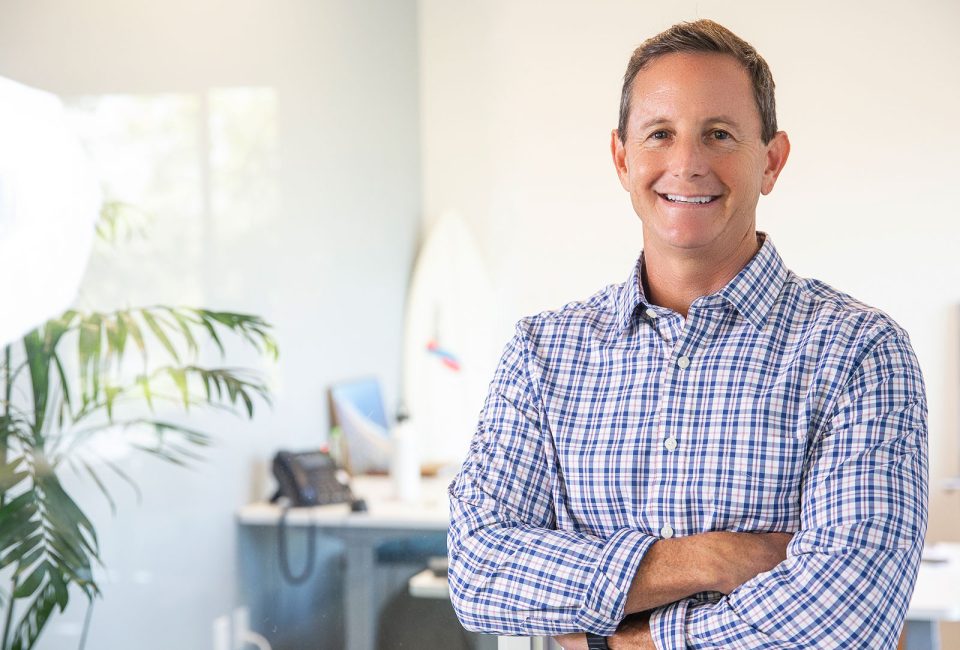 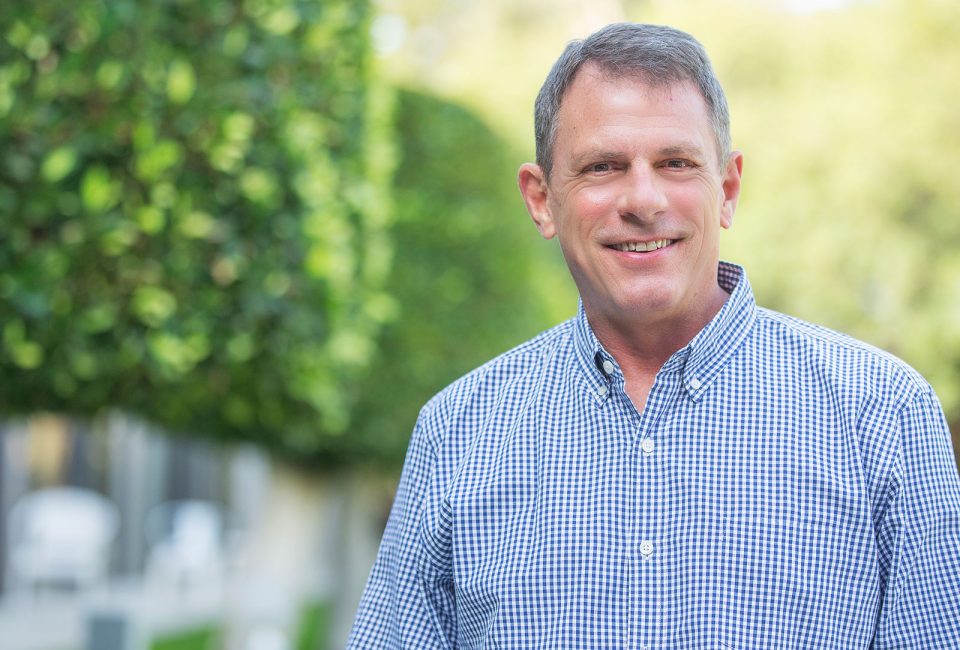 Landmark Fence: Assignment For the Benefit Of Creditors

I am grateful to have navigated the Chapter 11 process with Force 10.
Brian Cooper
YogaWorks